Busker was formed by Paul Dubanowitz and Kevin Bannerton.  Together with Chris Telep, Busker recorded a debut album "Gargoyle". Since their initial release, Paul Kezmarsky and Kevin McGuire have joined the Busker lineup and the band has released several singles, performing frequently over the past several years in support of their original material and at various fundraisers supporting numerous great causes.  Busker recorded and produced a 3 song EP "Cubed" that was released in 2017 and in 2019 Busker released a cover of the Post Malone/ Swae Lee tune "Sunflower".

In 2020 ..the band recorded a parody of the popular "Take on me" with their version, Six From Me (Covid -19)...an ode to proper social distancing followed up by a cover and video of "Everyday I Write The Book" by Elvis Costello recorded remotely.

This summer..the band was asked to perform at the annual Ashland Culturefest. This year was an @home version...recored by WACA TV and streamed via facebook live. Here are a few songs from the performance.... 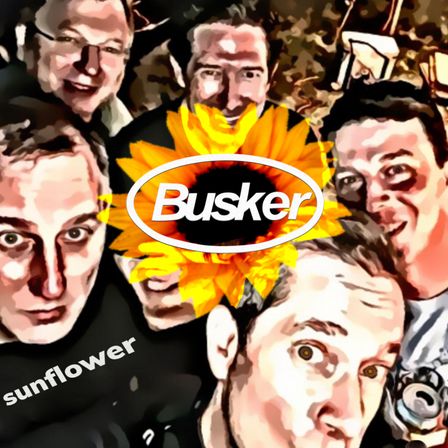 Video for "On Christmas"

Check out the video for Country Song (Baby Take Me) released on June 1, 2017 as part of Busker's latest EP, "Cubed". 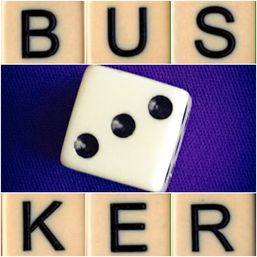 We could also use your help...if you use Spotify..please become a listener to help with our web radio presence. Thanks, Busker.

Remembering .... "We Run", is now on iTunes. A YouTube video can also be viewed below. The song was written for those running this year's Boston Marathon and tohonor those who ran last year, experiencing the difficult circumstances surrounding our beloved event.

Cover of the popular Toto song